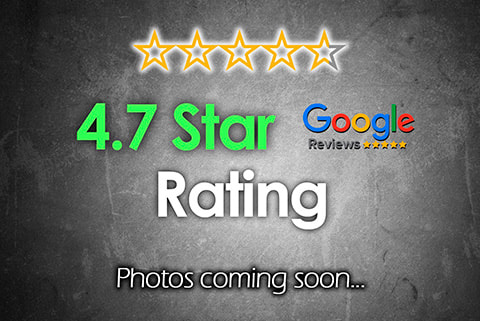 The versatile M-Class SUVs from Mercedes-Benz appeared in 1997. At the time, the presentation of these vehicles caused quite a sensation. Today, the Mercedes ML has long been a classic "inhabitant" of the streets of modern metropolitan areas. The Mercedes-Benz ML 320 and the Mercedes-Benz ML 350 have become especially popular due to their relatively affordable price and good technical characteristics.

After the restyling in 2001,the car's design almost has not changed, except for a slight change of the bumper shape and upgraded optics. In addition, a simple air conditioner, previously installed in Mercedes ML, has been replaced by climate control. Since 2002, a more powerful than M 320 was presented - the used Mercedes Benz M-Class 350 with 245 horsepower under the hood.

The design of this model at the time caused a lot of surprised exclamations and questions - so unusual looked this compact car against the background of other car models developed by Mercedes. Surprise over time was replaced by approval, as evidenced by the popularity of the Mercedes M in the U.S. market.

It combines the characteristic SUV frame construction with independent suspension, resulting in a car that is not inferior to lighter versions in terms of handling. Thanks to an elaborate design and modern electronics, cars behave perfectly on the road, even under the control of a beginner, independently redistributing traction and braking when the wheels slip (for the technology in 1997 - almost a revolutionary decision).

It is comfortable to sit behind the steering wheel of a Mercedes ML. But the interior of first years cars, designed mainly for unpretentious American buyers, comfortable and stylish can not be called - the finishing is very simple and inexpensive, everywhere unpresentable plastic. Buy used Mercedes Benz M-Class in Philadelphia, PA, became profitable: cheap materials were replaced by quality analogs, electronics stopped failing.

Almost for all its models, the company Mercedes-Benz offers a charged AMG version. And the M-class is no exception.And it should be noted that these modifications are preferable to civilian ML in terms of safety and durability. In fact, in the manufacture of these machines, a more stringent quality control is applied. The engines are assembled by hand - each one has a personal brand of a specialist, which gives almost a lifetime warranty.

A special feature of the used Mercedes M-Class is that the electronic locking system works faster than in older editions, so the car is able to pass even very serious obstacles with only minor intermediate stops. And one more important detail: in the Mercedes-Benz ML-class vehicles, the situation of automatic disengagement of the 4-ETS system, which was found in previous versions, is practically eliminated. In the top position of suspension, Mercedes-Benz ML is not very fast, but in the bottom position, it easily breaks the barrier of 200 km/h.

In order to minimize the forthcoming expenses on maintenance of the SUV stuffed with electronics, we recommend the diesel version ML 320 CDI model, younger than 2008.

The Mercedes Benz midsize sports car or SUV is widely known as the M-Class. It is also the official name given to it by the famous automaker.